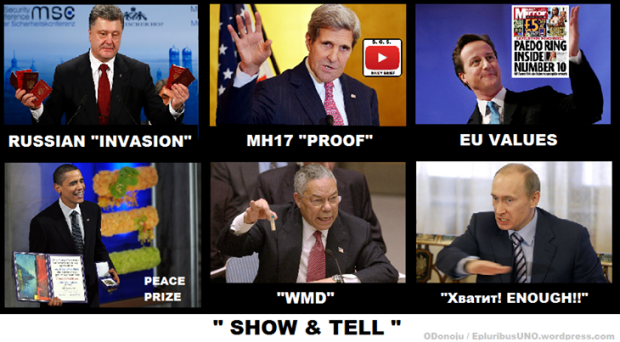 This arrogant, smug, self-important TOADY misrepresented that the helicopter HE rode in was hit while he was in it. But MEANWHILE, OVER HIS ENTIRE CAREER, misrepresenting, Gaza, the Iraq invasion, the lies, Syrian Chemical attack, NOT calling Kiev junta an overthrow of a democratically elected President, Hugo Chavez, genocide in Donbass… THAT‘S OK?????

His punishment is PART OF THE DECEPTION, that “the rest of media is honest by contrast”.

MEDIA IS COMPLICIT IN THE GOVERNMENT LIES. Self-flagellation, decrying this incident, while abdicating their responsibility to the people. Williams is a TRAITOR to America, not for his “mis-remembering” , but for his ongoing duplicity. SO is all of US MSM.

This story is in ITSELF, another amoral, despicable false flag.
EVERYTHING we are told is exactly like this. It is not truth. It is designed to manipulate opinion. Political advertising under the guise of “journalism”.

There IS NO JOURNALISM.

There is ONLY LIES & PROPAGANDA. 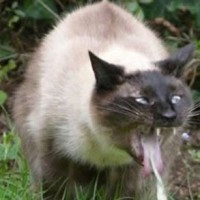 "Wherever there is a jackboot stomping on a human face there will be a well-heeled Western liberal to explain that the face does, after all, enjoy free health care and 100 percent literacy." - John Derbyshire